Home GHRF 3rd GHRF – The rights of people with mental health problems in... 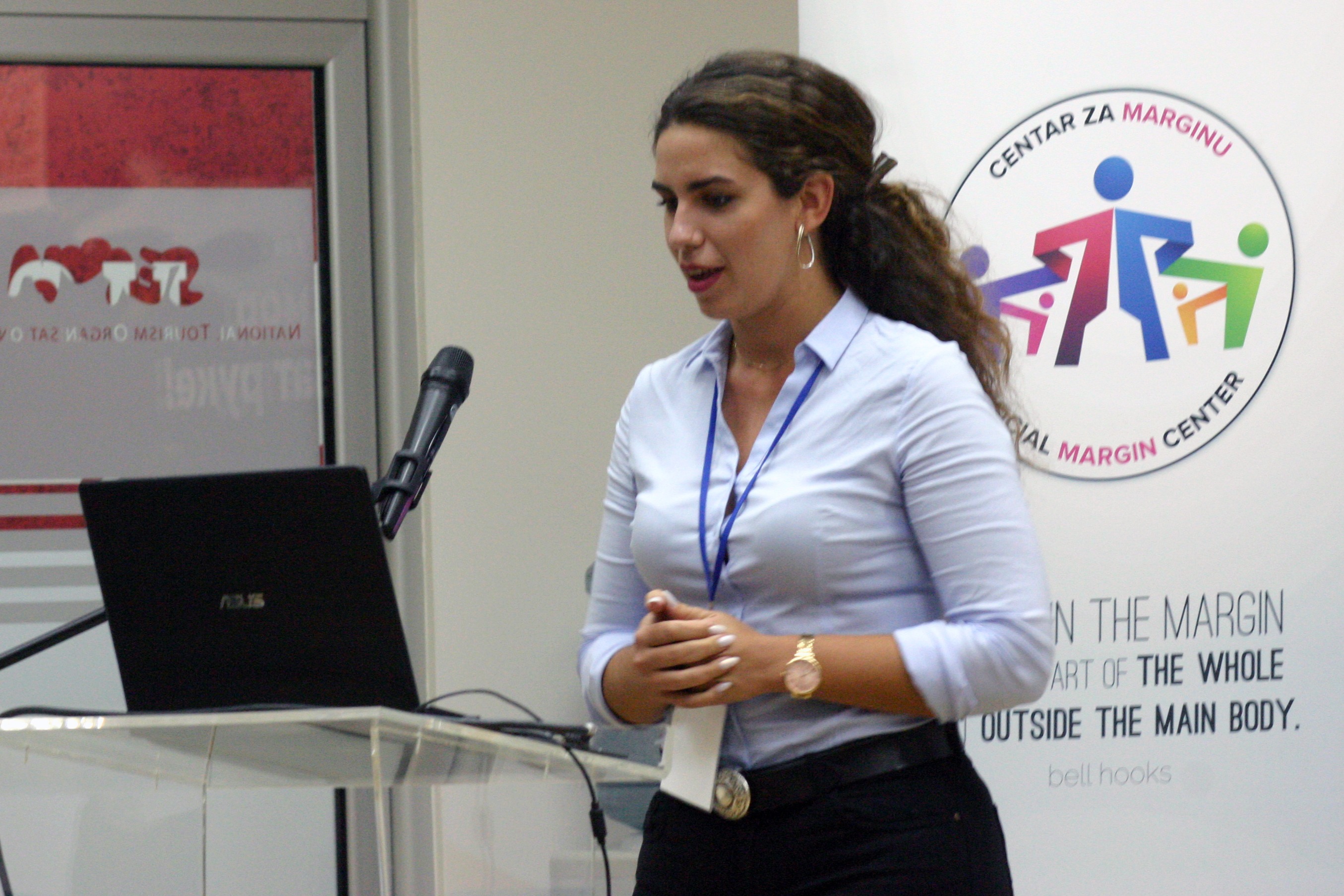 One of the Participants’ panel winners was Fotini Christodoulou from Greece who spoke about rights of mentally ill patients in her country. That purpose her study was to show how mental illness was treated and to highlight if the laws on mental patients have been implemented in practice, as it is known that the treatment of these people has been and is still inhuman in many cases.

We have asked Fotini to write this article in order to inform our readers about the results.

The defense of the rights of mentally ill patients over the years empowered through the adoption of laws, regulations and laws making special reference in Greece. There is often a violation of the legal framework that protects mentally ill patients, especially those that related to their admission and hospitalization process, and the deprivation of their legal capacity. Their special rights are violated, as the conditions of hospitalization reached the point of institutionalization and imprisonment.

This study presents the historical retrospection of the rights that the mental ill people had in Europe and in Greece, paying special attention to the conditions of hospitalization from the Middle Ages, reaching the last decades to the conditions of institutionalization in the Greek island Leros, which was a key part for the subsequent psychiatric reform that followed in Greece. The story of Leros may have had an almost good end, but the same does not apply to psychiatric hospitals in the rest of the country. About 60% of the incarcerated are not psychiatric cases, but poor, mentally deprived, former alcoholics and former prostitutes. The case of Leros is no exception, but it reflects the whole Greek reality. This process has not yet been completed in Greece, despite ongoing efforts.

Unfortunately, the psychiatric reform in Greece, which embraced the idea of de-institutionalization did not actually fulfill its purposes and its expectations. That is the reason why many mental ill patients still remain unprotected and exposed to institutional violence and suffer of social stigma, which avert them from being integrated into the community.

The violation of the legislation, according to the Ombudsman, can be seen in data that 97% of the patients are transferred to the hospital by the police with handcuffs.

Survey findings and statistics, which appear in psychiatric scientific journals in Greece, show that rates of inpatient hospitalizations range between 55% and 65% compared to other European countries, not exceeding 7% or 8%.

In addition, the matter of Judicial Support was discussed, on which the person is not in a position to establish legal relationships voluntarily but only through their legal representative. It has often been observed that, in the case where the legal counselor is a natural person, they abuse the property of the assisting party by ensuring that they have the basic survival goods, sometimes not even those.

In the conclusion, the are two cases that had convicted Greece in the past by the European Court of Human Rights. The first case concerns the appeal by Ioannis Venios to the European Court of Justice for his admission to a psychiatric structure without his consent. The second case concerns Alexander Karamanov who refered to the violation of Article 5 § 1 of the Convention for his own admission to a psychiatric hospital. Two of the cases brought to the European Court of Justice against the Greek State for violating all the deadlines set by the Law on the Protection of Mental Patients have been breached. For both of the cases the final decision of the ECHR declared the action admissible and decided that the Greek State should pay the applicants within three months from the date on which the decision becomes final.

Despite all that, nowdays in Greece seminars, information programs are made to train the scientific staff in order to be cognizantly equipped for developments in psychiatry and to cope better with their work. It is now assumed that psychiatric patients are just people, just with some special needs and that is why they need to be treated with respect, which is now widely applied.