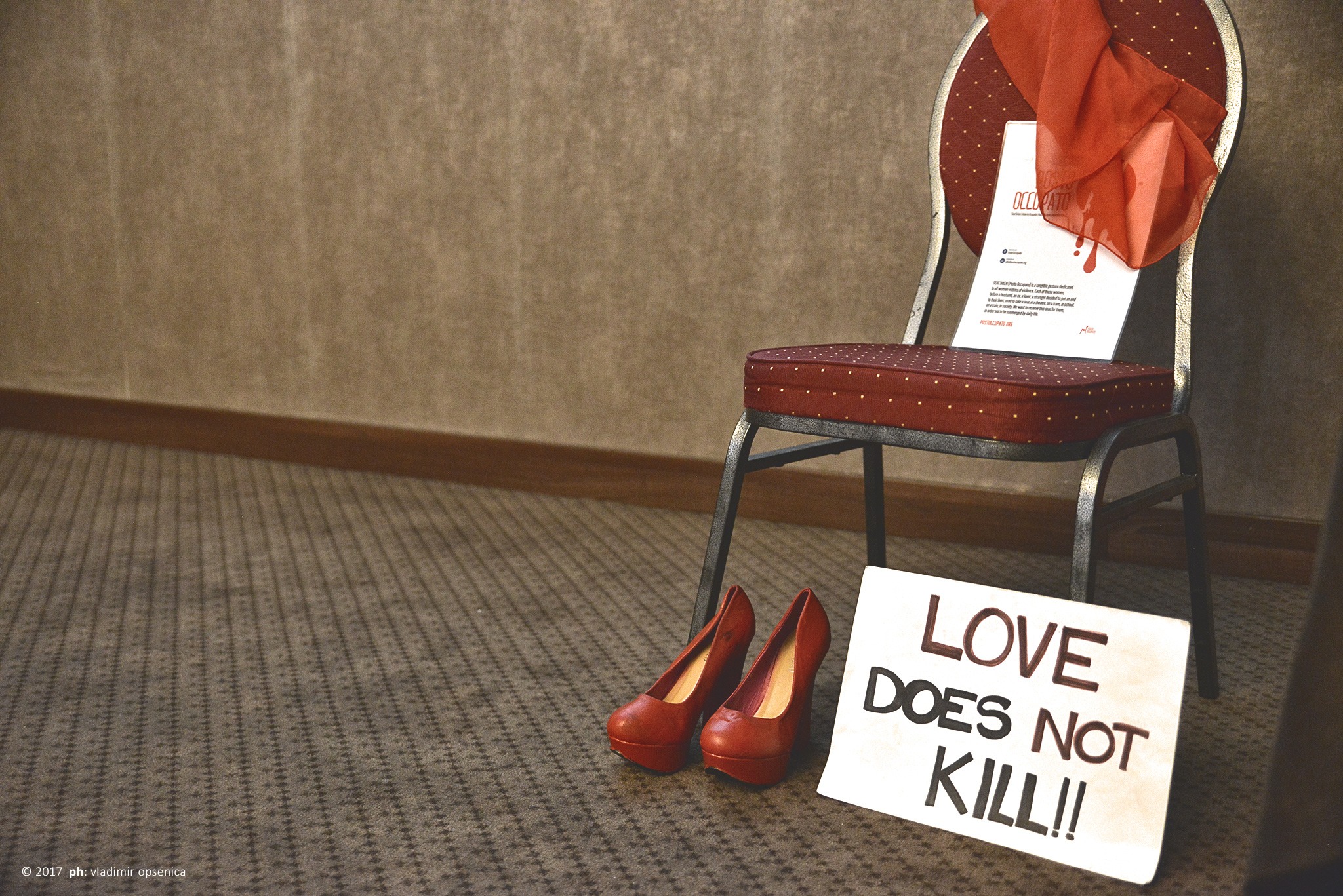 Gender-based violence is a major social problem in many parts of the world. Due to recent law changes in Russia, panel hosted two activist from LGBT movement “Avers” from Samara who explained the situation in their country.

The first panelist was Evdokia Romanova who spoke about the consequences of gender inequality in Russian society. Romanova stated that it is devastating fact that when it comes to women’s rights Russia is on the 75th place in the world: “The greatest threats to women’s rights are in the field of reproductive and labor rights. There are strict restrictions on the availability of contraception and the possibility of termination of pregnancy, and in the labor market there is a list of up to 465 professions prohibited to women“said Romanova.

The representative of the Italian organization “Ferma le tue Mani” Sara Fusco reminded us of the devastating statistic that one in three women in their lifetime was the victim of psychological or physical violence, and meanwhile 2 of the 3 victims of domestic violence are women. During the panel there was a occupied red chair next to her with a strong message: “Posto Occupato) is a tangible gesture dedicated to all women victims of violence. Each of those women, before a husband, an ex, a lover, a stranger decided to put an end to their lives, used to take a seat at a theatre, on a tram, at school, on a train, in society. We want to reserve this seat for them, in order not to be submerged by daily life” ended Fusco.

The panel was moderated by Ivana Ćetković, a sociology student and alumni of “School of Media Literacy” organised by Social Margin Center. Her speach provided an insight into the recent cases of violence against LGBT population in Serbia as well as the situation in Chechnya. “The increase of violence toward transgender people is noticeable In Serbia. A few days ago transgender person was attacked in the city center and when she tried to report the attack to the institutions they have acted unprofessional, and taxi service that were located nearby refused to help her. In Chechnya, the situation is even more dramatic, according to the very limited information available to us. LGBT people, especially gay men are at the moment tortured in concentration camps and you can find almost nothing in world media about that” underlined Ćetković. 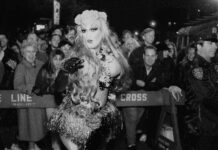